Women in Logic: the blog? 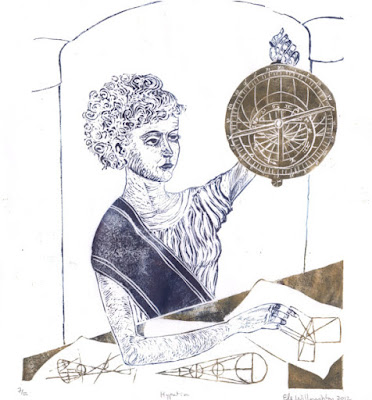 Women in Logic is a Facebook group  for women in Logic, philosophical, mathematical or computational. or any other kind of formal logic that you care about. We have more than 200 members now and so far, we have been finding it useful to discuss issues that affect us in our daily lives.

The issue of lack of recognition of the work of female logicians, mathematicians, physicists, scientists in general is a serious one. But we try to make fun of it, as much as we can.

We also mean to use this blog to organize and keep links to studies and graphs that show the extent of the problem and the tools other people have found to fight it.

UPDATE: We have more than 360  members in the Facebook group now and we have also a spreadsheet detailing Invited Speakers lack of balance in Theoretical Computer Science in this document.
Posted by Valeria at 3:37 PM