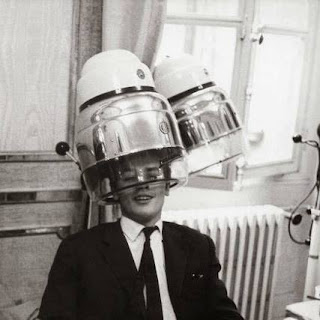 I was hoping to transfer the best posts from the Facebook group to here, as a way of keeping them accessible.

However, life is very busy right now (and when is it not very busy, you may ask...) so I will try to at least summarize some of the stuff that we (the facebook group women in logic) did so far.

The group was created in July, 8th 2015.  The description reads   "A group for women in Logic, philosophical, mathematical or computational. or any other kind of formal logic that you care about."

One of main information sources is the American Association of University Women (AAUW), especially the factsheet `Solving the Equation: The Variables for Women’s Success in Engineering and Computing' they have at  http://www.aauw.org/files/2015/03/solving-the-equation-quick-facts-nsa.pdf. It's from there that this interesting graph comes. No, I do not have any sensible explanation for why Computing and Mathematics behave so differently from the other STEM occupations and why such a sharp fall from 1984. And I do not like the explanation Planet Money gave in their `When Women Stopped Coding' podcast. 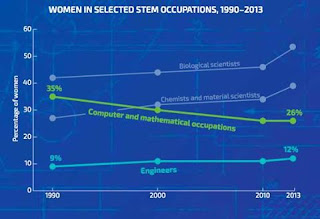 But this post is supposed to be about successes. I can remember two: the program committee for the journal
"IfCoLog Journal of Logics and their Applications" http://www.collegepublications.co.uk/journals/ifcolog/ now has 25% of women in the editorial board,  acting on Sara L. Uckelman's observation that it was  only 2 into 33. Not ideal, but much better.  We also complained about the BLC (British Logic Colloquium) lack of women in the program committee for 2015 and have changed it at least for one year, 2016.

We also  had a good situation with WOLLIC 2015 (Four women, four men as invited speakers; ten women, ten men in the program committee and a very nice program). However, for  2016  the invited speakers situation was very good (4 female and 3 male), but the PC composition not so good: 5 women in 19 people. Keep people thinking about these numbers is important and difficult. Mostly it's not that people don't want women in PCs, they simply don't think of them. Implicit bias for every one, male and female. 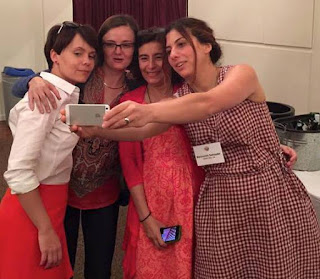