``Picture a Scientist" is a new documentary  about women scientists and how they just want to do their work and how people (mostly white old men) don't let them. The trailer is in https://www.pictureascientist.com/media. there was an event to discuss the film where I learned about the reports 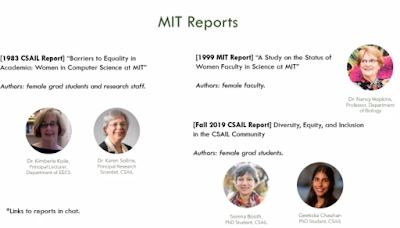 [1999 MIT Report] “A Study on the Status of Women Faculty in Science at MIT”: http://web.mit.edu/fnl/women/women.html

The 2018 report by the National Sciences Foundation that Nancy Hopkins refers to: 2018 Sexual Harassment of Women: Climate, Culture, and Consequences in Academic Sciences, Engineering, and Medicine: https://www.nap.edu/catalog/24994/sexual-harassment-of-women-climate-culture-and-consequences-in-academic 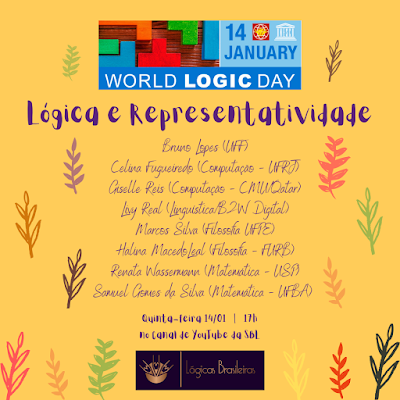 I was very struck by something I think Karen Sollins (one of the 1983 original document proposers) said. Paraphrasing slightly "we were lucky that there were enough of  us  so that we could anonymize the cases and the people involved". She seemed to say that to describe issues of  race and sexual orientation would've been even harder to do, as the numbers are even smaller.